How I Increased My Confidence to Pass the NPTE 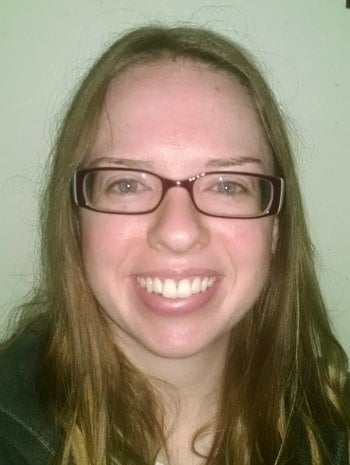 I had a bumpy road approaching the NPTE. We had a comprehensive exam in school that we needed to pass in order to graduate. I failed the first attempt, after that we were given one more attempt, which I also failed. At that point I was not able to graduate with my class. Two months later however I did pass the exam! Then I became eligible to take the NPTE.

At that point I started to have test anxiety. After my failed attempts with the comprehensive exam, I was extremely nervous approaching the NPTE. Needless to say I also failed my first two attempts at the NPTE with scores of 567 and 566. I knew I needed a different approach to the exam because reading through the study guides was not enough.

What made me choose TEP was the holistic approach. They focus on my anxiety and that I was not alone really helped me increase my confidence. I also loved being able to chat with others who were going through the same thing, the camaraderie among those participating was amazing. The live webinars were always a great experience as well. The test taking strategy was something I used with during the NPTE and it helped me to really hone in on what the question was asking. Then creating a comprehensive study plan and focusing on one system a day allowed me spend more time on my problem areas and grasp concepts that I had not really understood prior.

I do not doubt that TEP and the team involved aided in my success to pass my third attempt. My confidence increased and my family was able to see that as well. For those who may be in the same boat as I was, know that you can do it if you don’t give up! Take your time and breathe, it always works out even if it’s not the way you originally planned. Go slow and make sure you are fully prepared before you sit for the exam. Have confidence in yourself.

YOU CAN DO IT!